As a child, I rarely spent weekends at home but rather in woodlands, by grazing pastures, playing games or swimming and gliding in Rusape river. I longed for moments when after all this, we would go to pick wild fruits from the nearby bushes. Shambahuro, Masekesa (Piliostigma thonningii), Magwingwiziri, Hubva (Vitex payos), Matohwe (Azanza garckeana), Chechete (Mimusops Zeyheri), Makwakwa, Matamba (Strychnos spinosa) to name but a few.  These fruits were readily available, fresh and succulent during their respective seasons. We never had to go far to get a taste of these treats. I have memories of days when we hurled stones at Makwakwa fruits perched high in the trees, getting a dozen misses and finally aiming at one, ripe and yellow. The prize, was their unmatched taste once you cracked them open. Within a kilometre radius were more than 10 indigenous fruit trees that ripened at different times round the year. I often got pricked by thorns and briars as I tried to reach for some low-hanging fruits but would never give up because even at that young age we knew the definition of “awesome” taste.

Indigenous fruits are abundant in Zimbabwe yet the average Zimbabwean knows very little about their nutritional value. When I spend time in our village, I see plenty of these rotting on the ground. Generally, the lack of passion to market and promote indigenous fruits does not match their unequalled taste. The President of Zimbabwe in 2013 at the launch of the Food and Nutrition Security Policy stated the need to revive and sustain indigenous crops, knowledge and practices that promote food security. We need to do better as citizens, everyone has a role to play to restore the magnificence of our native fruits.

The effects of colonization

Studies reveal that before colonization, most people relied on wild fruits and vegetables as major constituent of their diet (Gomez M.I. 1989). Overtime, exotic imports promoted by the white settlers overtook Zimbabwe’s indigenous fruits. As land was cleared for expansive commercial food production, some of our fruit trees were eradicated. As settlers introduced new food varieties, the native diet was modified leading to a complete shift in food culture through influencing perceptions and subsequently choices in favour of the exotic. The text books we used in school and most literature featured examples and illustrations of exotic fruits with no mention of the indigenous. This further reinforced distorted concepts of which type of fruits were considered nutritious. Health facilities displayed pictures of exotic fruits which significantly overshadowed indigenous fruits. Gradually we became accustomed to hailing the foreign over our own foods.

Lack of research and marketing

Some maybe thinking how many plants of Tsubvu or Makwakwa would be required to feed a whole nation. The Forestry Commission of Zimbabwe and partners have demonstrated that indigenous fruit species can be propagated (Akinnifesi F.K. et al 2006) meaning we could have native fruit orchards that could potentially supply the country. It is true that indigenous trees take longer to bear fruit, but if more research had been invested into developing these varieties, they would probably be on par with exotic fruit. Lack of investment in such research has slowed wider cultivation of indigenous fruit, vegetables and other crops.

The value of indigenous fruits could increase if vendors packaged them in the same way as strawberries, oranges, nectarines and other exotic fruits. They are usually harvested by rural people who have limited access to packaging or organized markets. These ‘super foods’ are sometimes stuffed into unclean, unlabelled packages that lie for days, transpiring in the sun.

How we can promote indigenous fruits?

The Ministry of Agriculture, Mechanisation and Irrigation and the Forestry Commission should continue to invest in the knowledge of propagation of these fruits and regulate land clearing to promote the preservation of these trees.

The Ministry of Agriculture should work with the ministries of industry and economic empowerment to train harvesters to hygienically package, label, process, store and market their harvest to more organized markets. The markets seem to be ready to give indigenous fruits a try. I remember walking into Fruit and Veg supermarket at Sam Levy’s in Harare to find some nicely packaged tub of Hubva, I bought one small tub, going back the next day, they were all gone.

Media outlets – television, radio, newspapers, magazines, online social platforms and others could promote these native fruits. Short videos can be a powerful way to familiarise people with the fruits, describe their taste, smell, size and nutritional or disease prevention properties.

Researchers have shown that indigenous fruit trees sustain livelihoods (Campbell 1987). Resilience studies as far back as the 1950s show that in times of drought and famine, Zimbabweans survived on wild foods amongst other traditional foods. Surveys should assess availability, access and quantities of these fruits to establish consumption patterns, seasonality, shelf life and possibilities for preservation and value addition that does not diminish their rich content. Mapping their distribution and quantifying their yield would show the feasibility of traditional fruits as a significant contributor to the diet. Community nutrition awareness programmes should embrace the promotion of indigenous fruit.

Local universities and government nutrition departments can lead the synthesis of available research to prepare fact sheets for marketing our indigenous fruits. The Ministry of Health and Child Care should address information gaps regarding the composition of fruits and their nutrition properties. The government needs to invest in local laboratories that can extensively investigate the nutritional composition of local foods.

Doctors and nurses should be educated to include indigenous foods in their recommendations for treatment of diabetes and other diet-related conditions. Imagine how powerful and relevant it will be for doctors to recommend eating a variety of fruits such as Hubva, Matohwe, Mawuyu, etc)

The school curriculum needs to include native fruits and school gardens could establish orchards of native fruits. Teachers could develop matching games to teach the vernacular and scientific names or the times of year when they are in fruit.

When I travelled around the country, I often stopped to buy the native fruits from the wayside vendors or go into a nearby shrub to pluck them and share. I did this to reinforce to all who were with me that indigenous fruits are rich and nourishing. Each of us has a role and should not wait to preserve these fruits for the nourishment of future generations and present enjoyment. 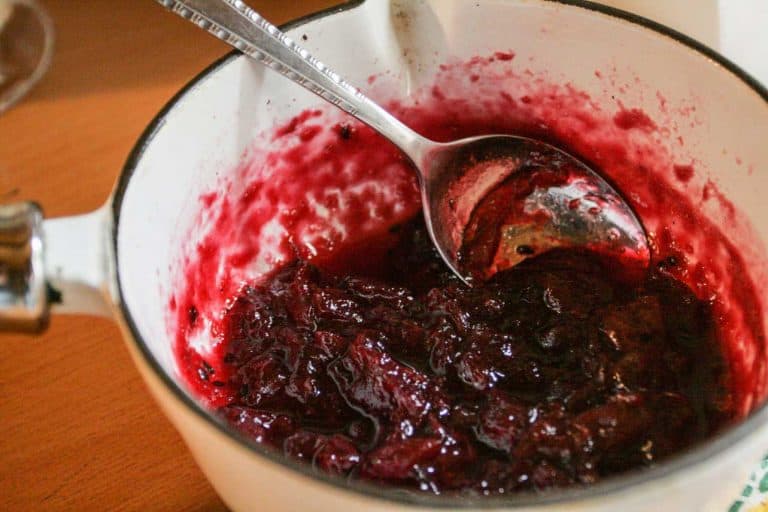 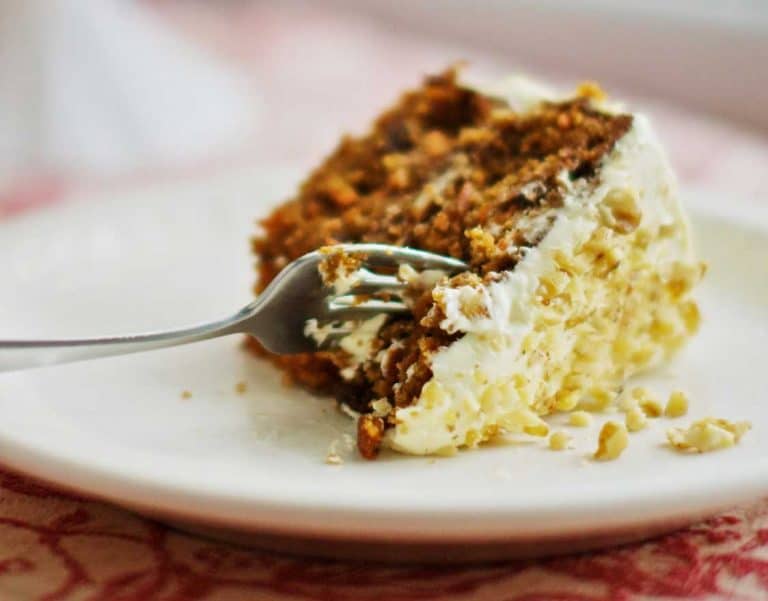 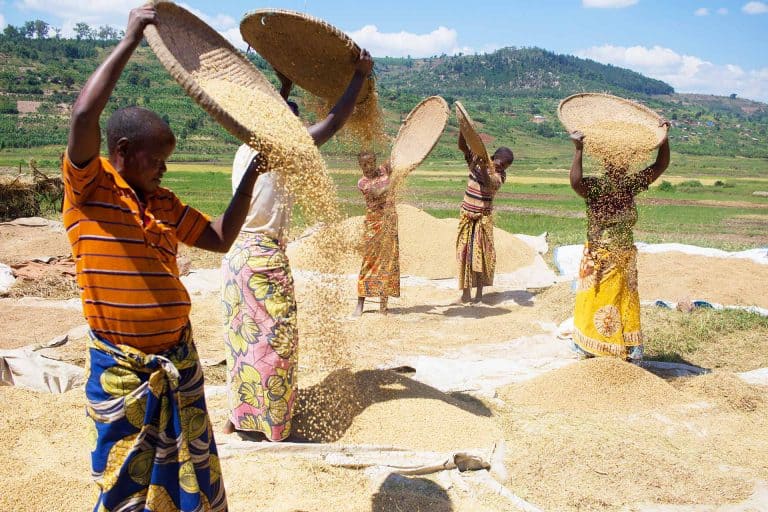