The Transformative Potential of Finger Millet 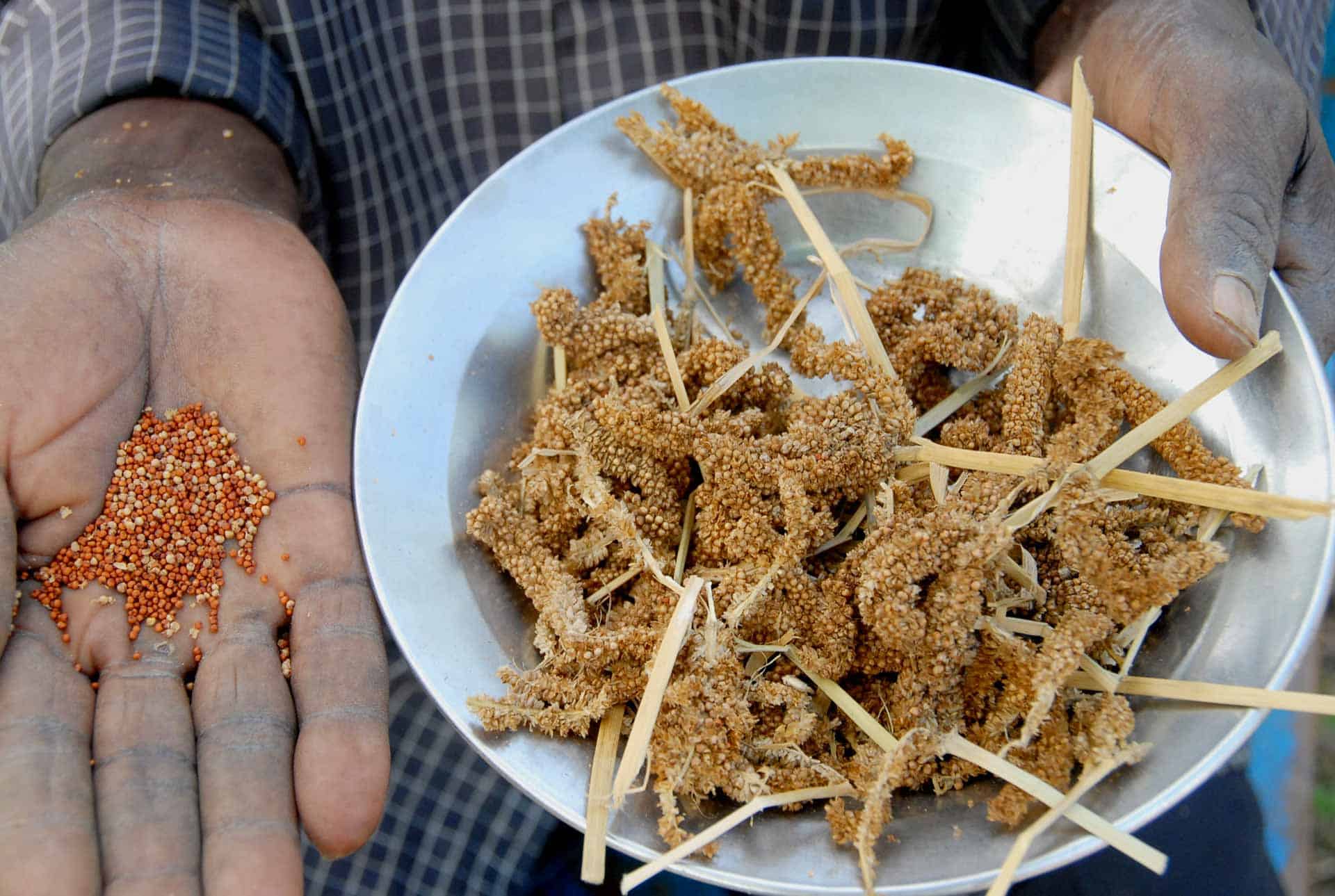 This article draws heavily on a paper by the African Research Institute: “Grain Revolution: finger millet and livelihood transformation in rural Zimbabwe”.  http://www.africaresearchinstitute.org/

“I want every farmer in Gutu to embody a social entrepreneurial mentality. Innovation is about doing things differently. It does not mean doing away with traditional practices or culture; rather it is about complementing them with new and progressive ideas that can benefit the entire community” so said Dr. Paul Chidara Muchineripi, an initiator of the Chinyika Communities Development Programme (CCDP) in Gutu which has evolved from a modest finger millet promotion initiative in 2005, to the current 40,000 household-strong programme.

Chidara, who is heir to the paramount chieftainship of Gutu, is a Harare-based business consultant. In 2005 he took five x 50kg bags of maize to his mother in Gutu because it had been a very dry year and the maize crop had failed. It turned out that many people across the district were facing a dire food situation. Chidara managed to source five tons of maize from Mutoko but he quickly realized that this wasn’t really solving the underlying problem.

At this time Chidara was starting a Masters course and decided his main research question should be: “how do you achieve sustainable food security in a region that is prone to low rainfall and drought?” Using Participatory Action Research, which “places emphasis on developing solutions with local communities to address everyday problems”, Chidara worked with local representatives to investigate why and how some farmers were still food secure. It quickly became apparent that the secret was finger millet. Community elders, aged between 60 and 90, explained how food security in Gutu, 80% of which is in natural region IV, always used to be based on finger millet. They described the crop as “our gift from Nature”.

In 2006, Chidara obtained enough seed for 50 new finger millet growers. It was another dry year and the advantage of finger millet became very clear. Fields of finger millet produced where maize fields failed. Field days were held and the CCDP was set up. For much of Gutu, the skills to grow, process, store and cook finger millet had been lost. Chidara and CCDP helped bring these back through a combination of teaching by local elders’ and outside knowledge.

The results have been remarkable. Over 200,000 people have benefitted and in 2014 there were 20,000 tons of finger millet reserves. Given the difficulties that many programmes and organisations have faced in promoting the re-introduction of small grains into rural communities (see the box pros and cons of finger millet) this is an especially noteworthy feat; and very encouraging.

Another point worth noting is that “there are no NGOs, development agencies or external sources of funding driving this initiative.” Thus the ability for this initiative to keep going is likely to be much greater than where outside agencies play a big part.

The aim, as spelt out by Chidara in his paper, is not to stop the growing of maize but to ensure food security in Gutu through growing a crop that has always, traditionally, been the basis of food security. While finger millet is more work than maize, especially in the processing, it has the huge advantage of storing for 10 years or more without problems from weevils and the associated need for grain preserving insecticides.

CCDP, with assistance from Chidara and his connections in the business world, have gone beyond food security to look into the marketing of finger millet in Harare and other centres. With a growing consciousness about health and the high levels of malnutrition amongst all sectors of society, perhaps finger millet’s time has come.

As Chidara states in his conclusion: “People in Gutu now understand the fundamental role that finger millet plays in adapting agriculture to the local environment and building sustainable livelihoods. They have reconnected with tradition and the aspects of their culture that have seen people survive in this challenging environment for centuries.” 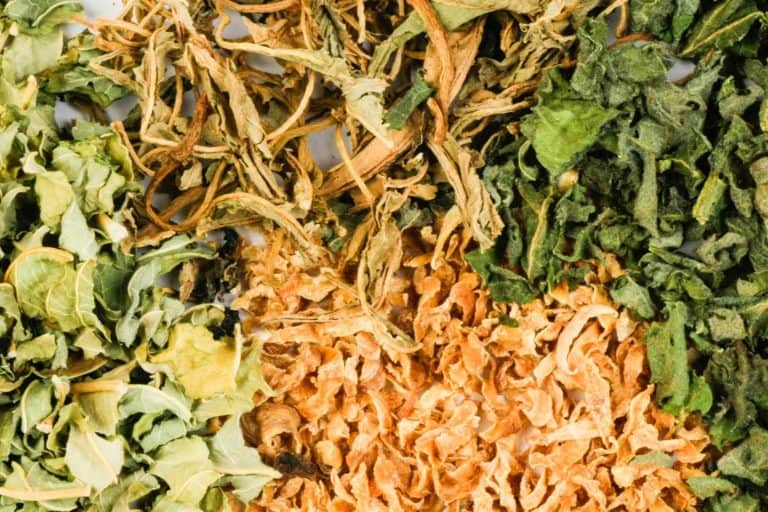 On a recent trip to East Africa, whilst enjoying the diverse traditional foods, I was 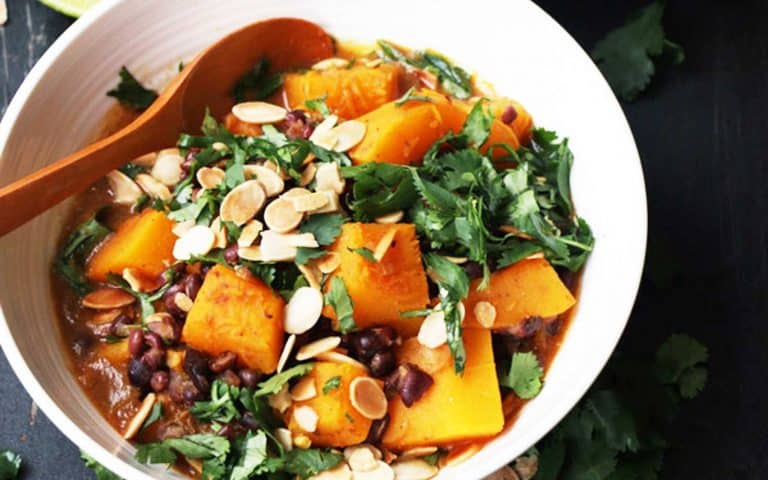 Thanks to Real Foods for this recipe. Ingredients Pumpkin 1/2 head of Broccoli 2 Tomatoes 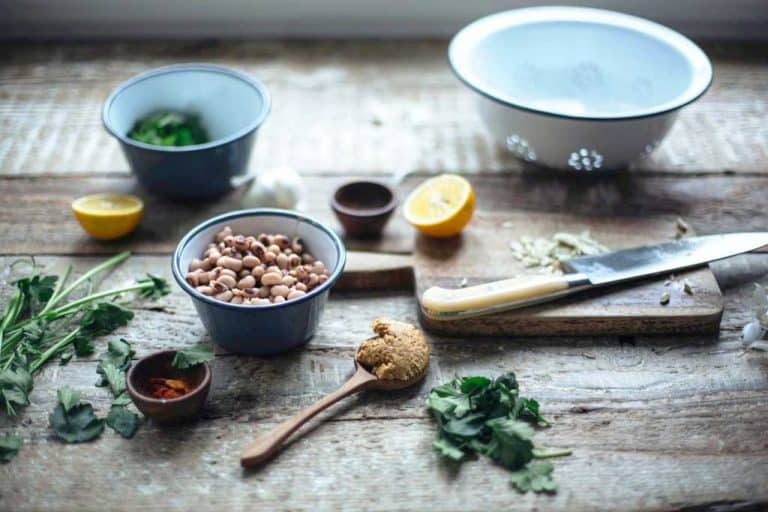 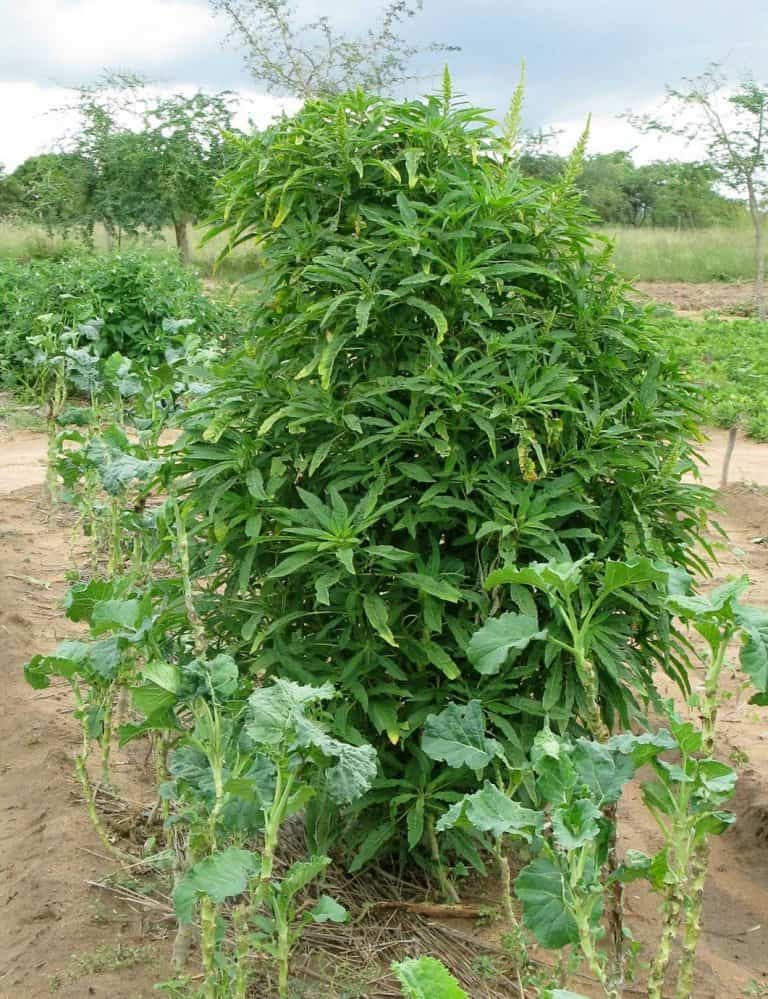 There is an idyllic scene when I arrive in Silobela, West of Kwekwe in Zimbabwe’s